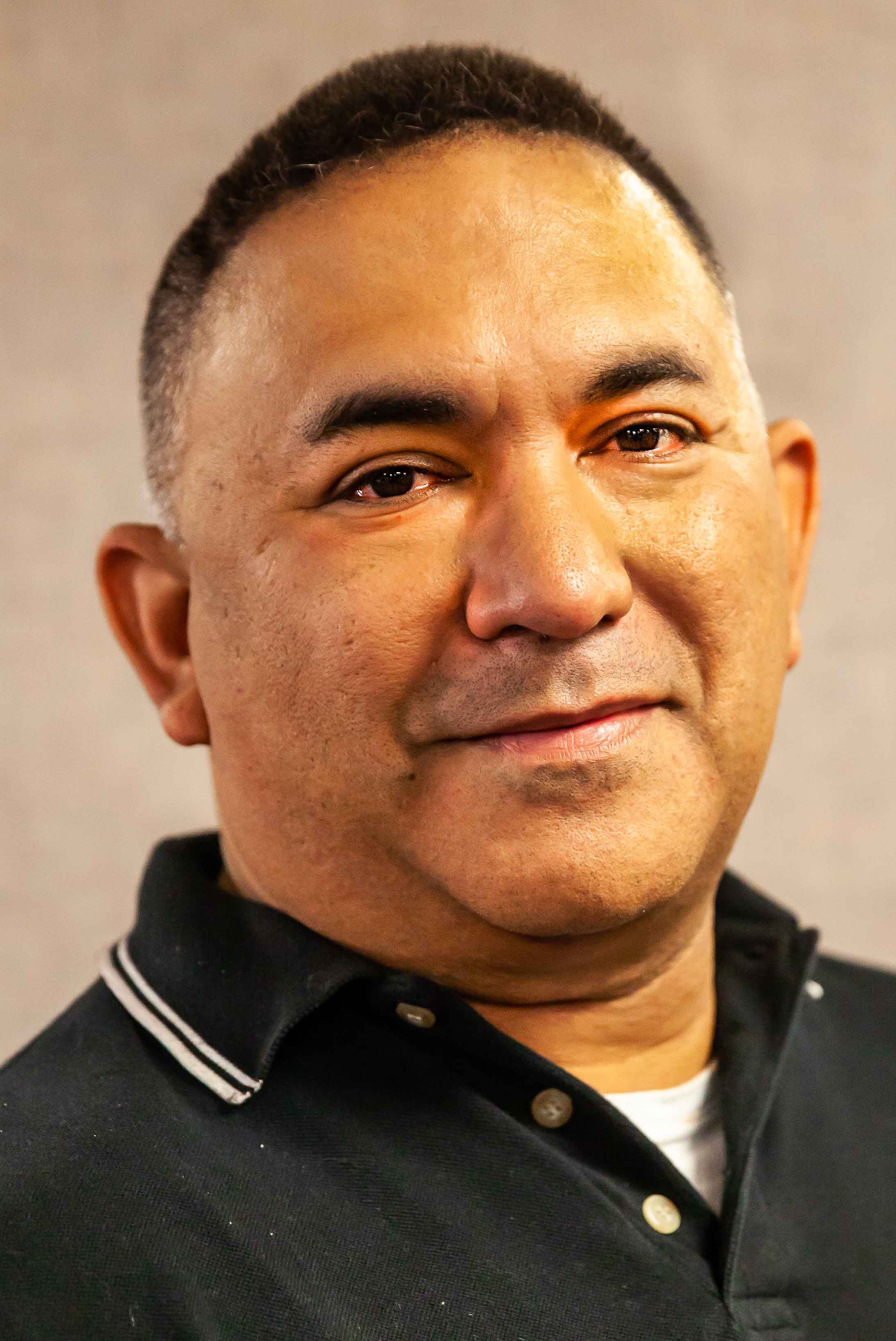 The ERC is a state commission that appoints Local Emergency Planning Committees throughout New Mexico. The four-year appointment runs from Aug. 16, 2021 to Jan. 1, 2025.

Onsurez, who was born in Loving, recently joined WIPP as an Edgewater contractor and is a member of the remote-handled waste team project.

“I am honored at my appointment to the commission, a life-long passion in emergency services being acknowledged by the governor means a lot to me and my community,” Onsurez said.

Onsurez has a bachelor of science degree in electrical engineering from New Mexico Institute of Mining and Technology in Socorro and a master’s in business administration from the University of Phoenix.

He brings international project engineering experience to the site. For more than a decade, he has been instrumental in the development of Middle East minerals infrastructure, serving as the project management consultant engineer in the development of the largest aluminum and phosphate industrial complex in the Middle East. In his role, he oversaw the design review of chemical plants, where worst-case scenarios helped set the criteria for process, facility and systems/process designs.

The roots of his emergency management skills started as a medic, fireman, incident command and certified HAZWOPER Train the Trainer. He has also worked at Kirtland Air Force Base in the Emergency Operations Center. Additionally, he has worked for chemical plants throughout the U.S. and at Sandia National Laboratories in the DOE federal and manufacturing complex as a Honeywell contractor.

The EPCRA was passed in 1986 after a disaster in Bhopal, India, impacted thousands of people. In order to reduce the likelihood of such an accident in the United States, Congress passed a law requiring businesses with hazardous and toxic chemicals to inform the public about the hazards in their community and the plan to mitigate worse-case emergency scenarios.